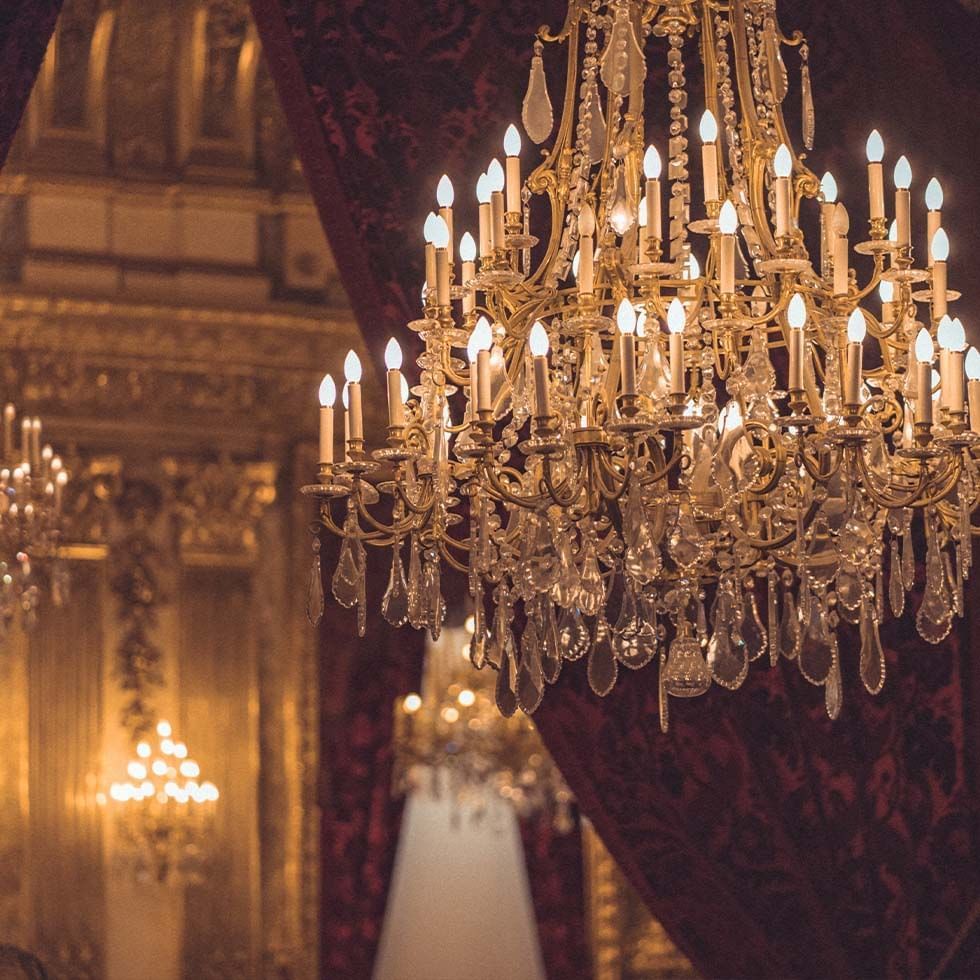 The Primatial Palace (1778-1781) was built on property that originally belonged to the archbishop of Esztergom. The façade of the palace was built in classic style. The Treaty of Bratislava between France and Austria was signed in the palace's Hall of Mirrors on 26 December, 1805. Today the palace is the office of the mayor of Bratislava, and the absolutely stunning Hall of Mirrors is now used to host concerts. 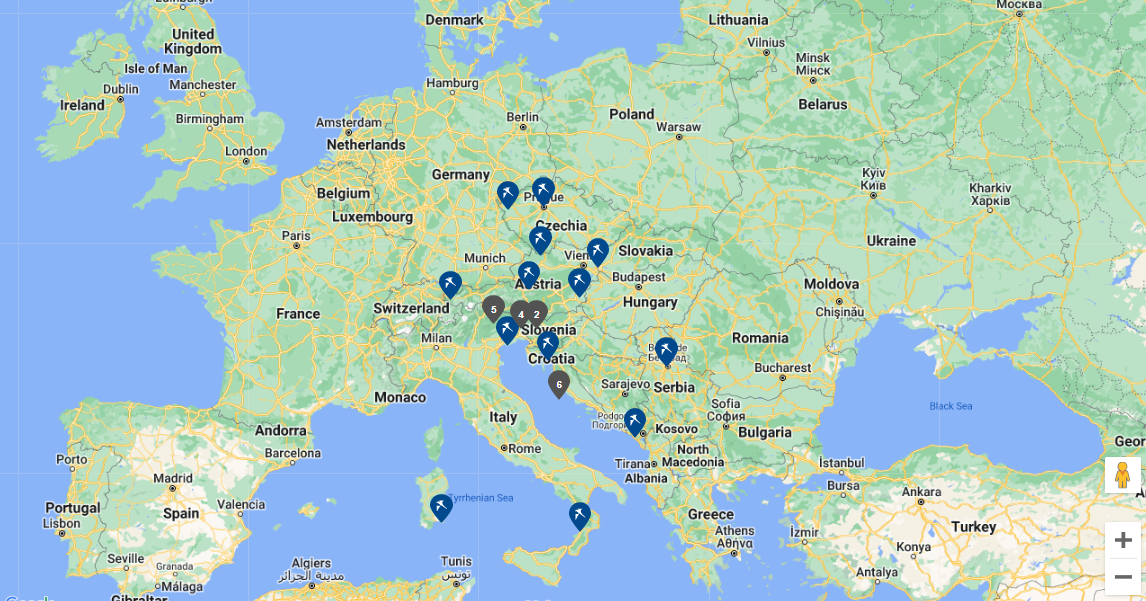