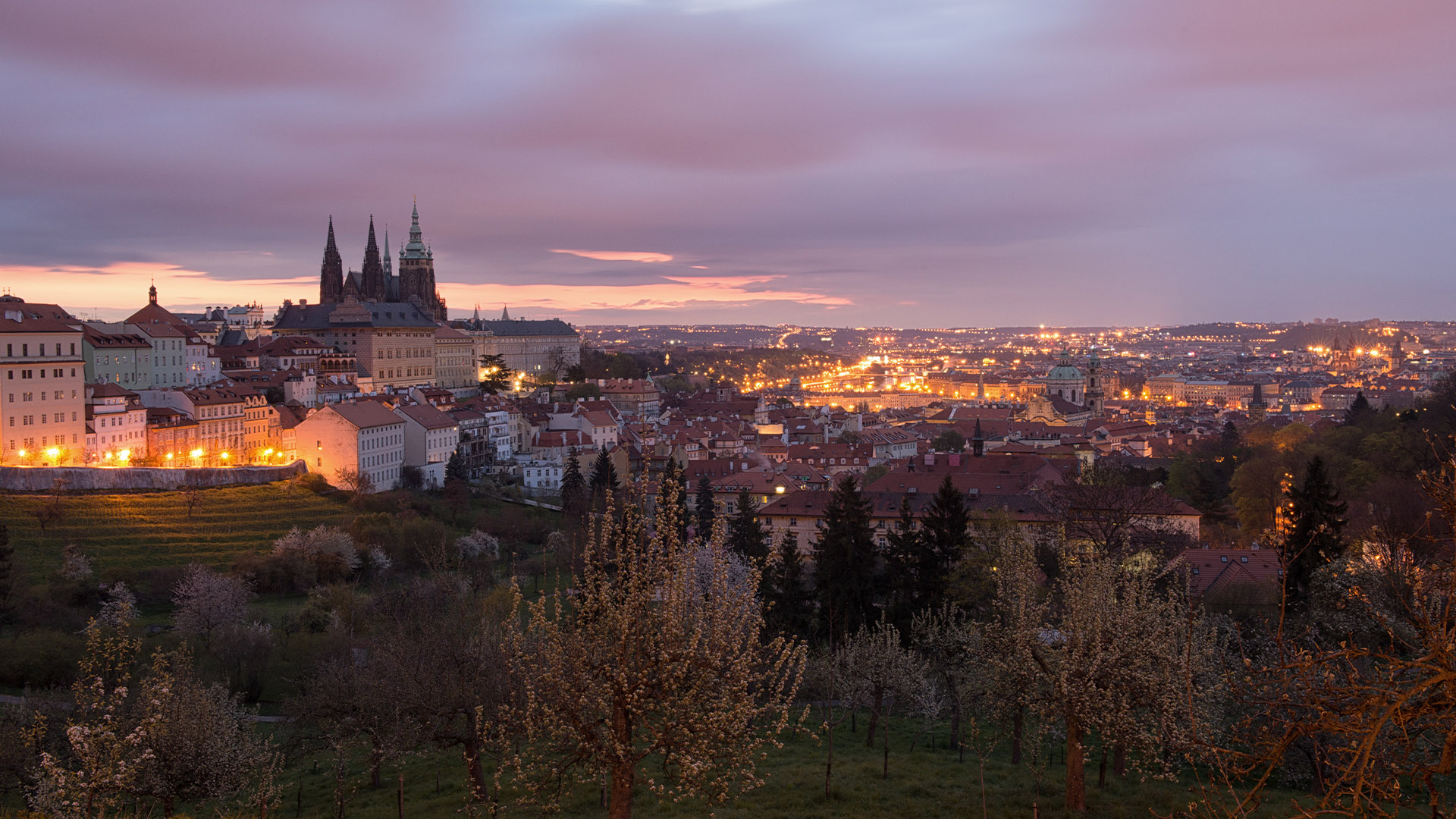 Prague is more than just the capital of the Czech Republic. Prague is romantic and modern, bustling and pulsating, charming and beautifully picturesque. It's not without reason that this metropolis with 1.2 million inhabitants by the Vltava River is among Europe's most-visited cities. Prague is also called the Golden City” or the City of a Hundred Towers. And in the middle of the city lies the elegant, four-star Hotel Maria Prague – the ideal home for your city trip.

The Falkensteiner City Hotel and its historical façade is in the "Praha 01” quarter of the lively old city that is steeped in history. You can reach the most important attractions along with numerous bars and restaurants in a few minutes from Falkensteiner Hotel Maria Prag. Even the main railway station is located only a few steps away from the hotel. There is no better starting point for sightseeing in Prague. 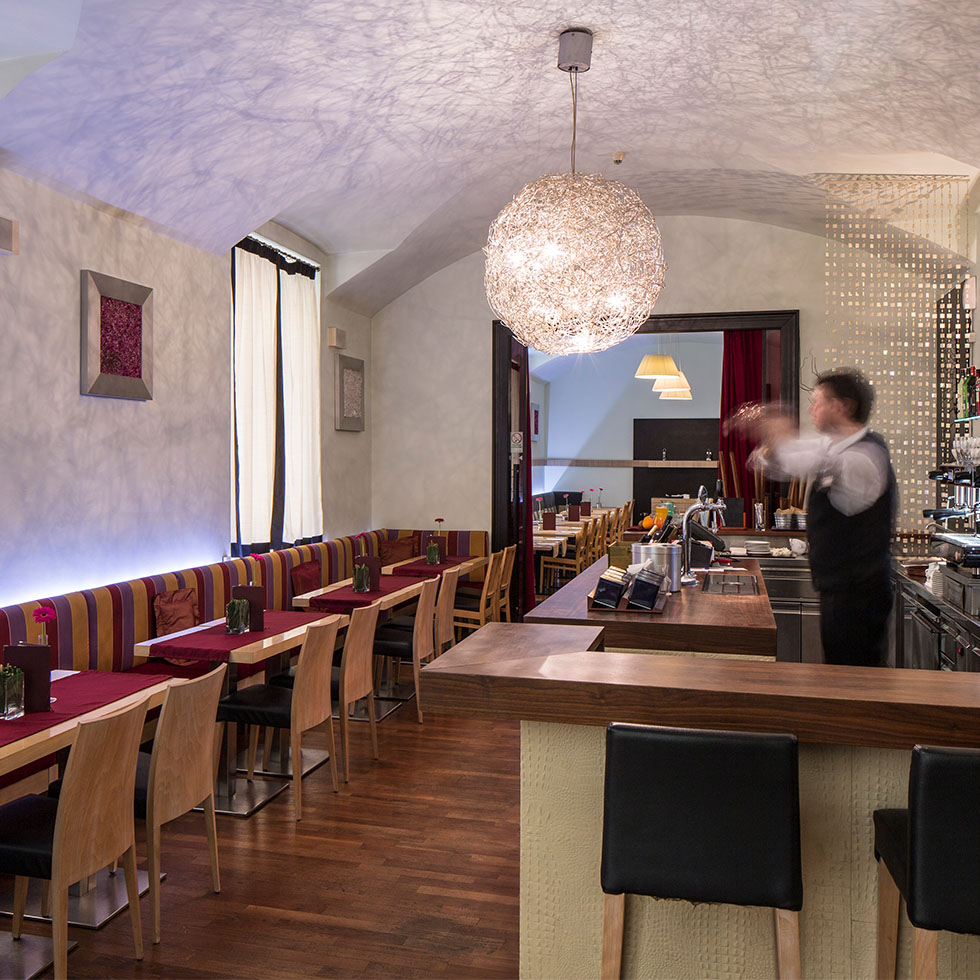 Explore our events at Falkensteiner Hotel Maria Prag. There is always something special going on here. 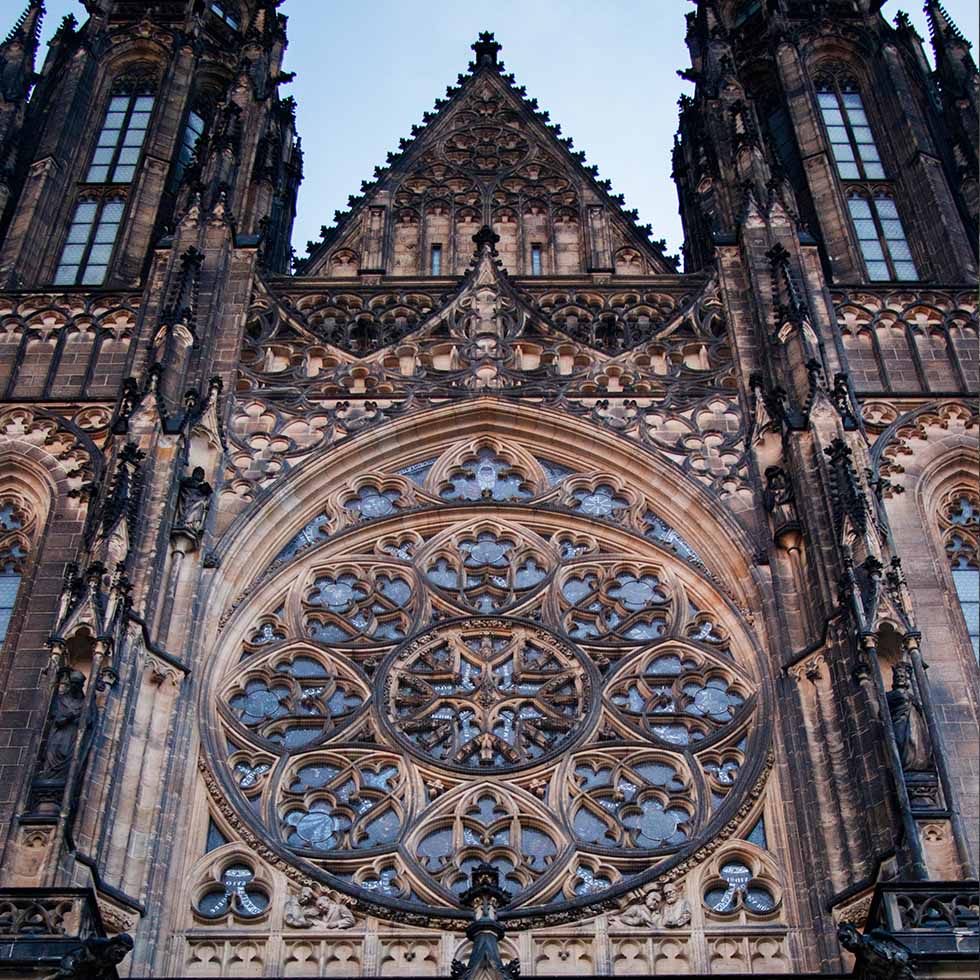 Since the Middle Ages, Prague has enjoyed the reputation of being one of the most beautiful cities in the world. Over the centuries, people from many different cultural areas have met here.