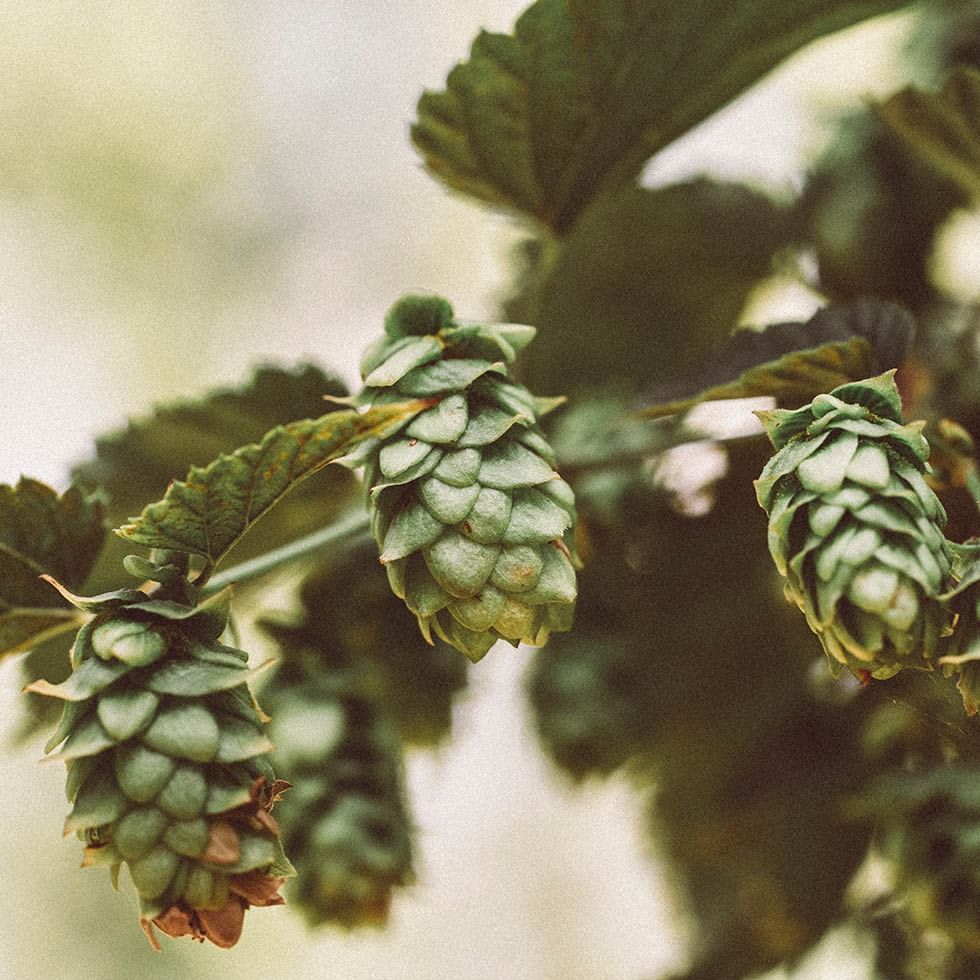 Gösser beer has become a well-known trademark in Austria over the decades. Take a trip through time in its brewery museum. It begins with the first documented mention of the beer, marking the founding of Göss Abbey in the year 1010, and ends with a tasting of freshly tapped beer.

Who is it aimed at?
Friends, couples

Good to know
Steiermarkt Card: One-time entry with guided tour, including beer tasting, pretzels, and souvenir gift. Combine your visit to the brewery with a guided tour of the Göss monastery, the source of the Göss brewing tradition.