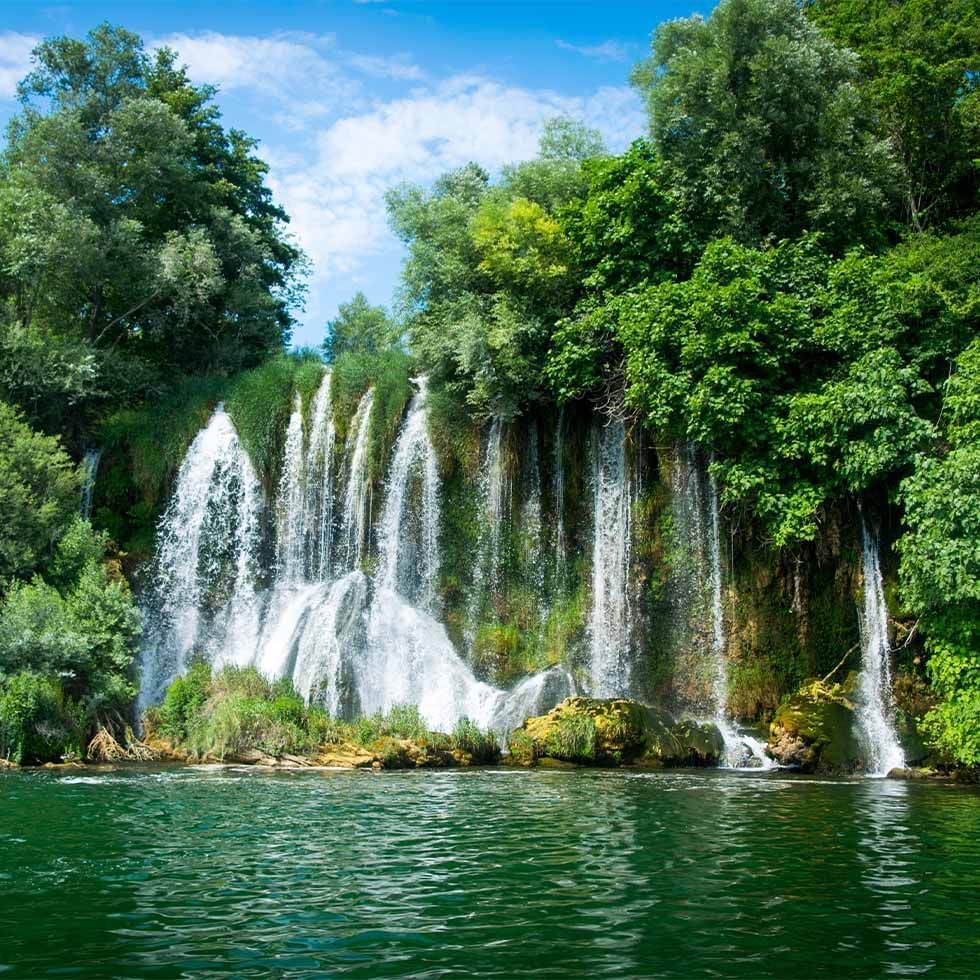 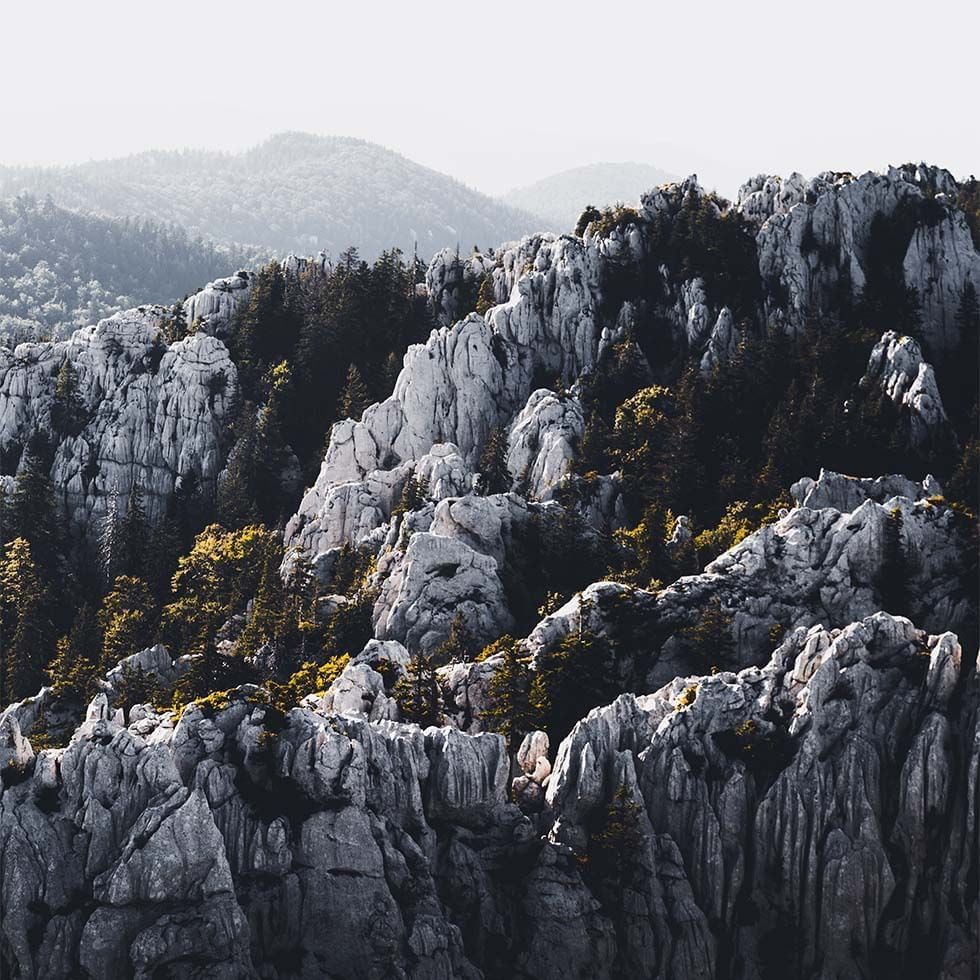 The Paklenica Canyon, known as the gateway to the national park, is one of its greatest natural phenomena, and is considered the pearl of the Velebit Mountains. 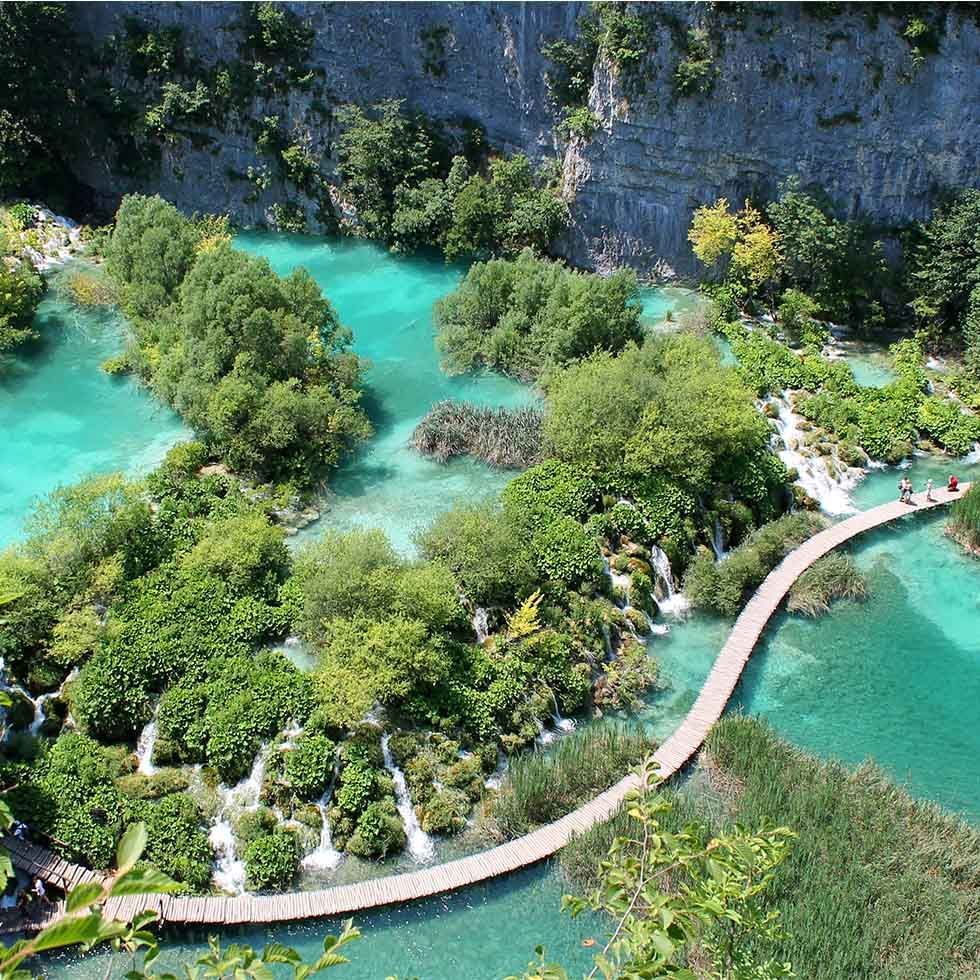 The Plitvice Lakes National Park is the oldest and largest national park in Croatia, and has been a UNESCO World Heritage Site since 1979. 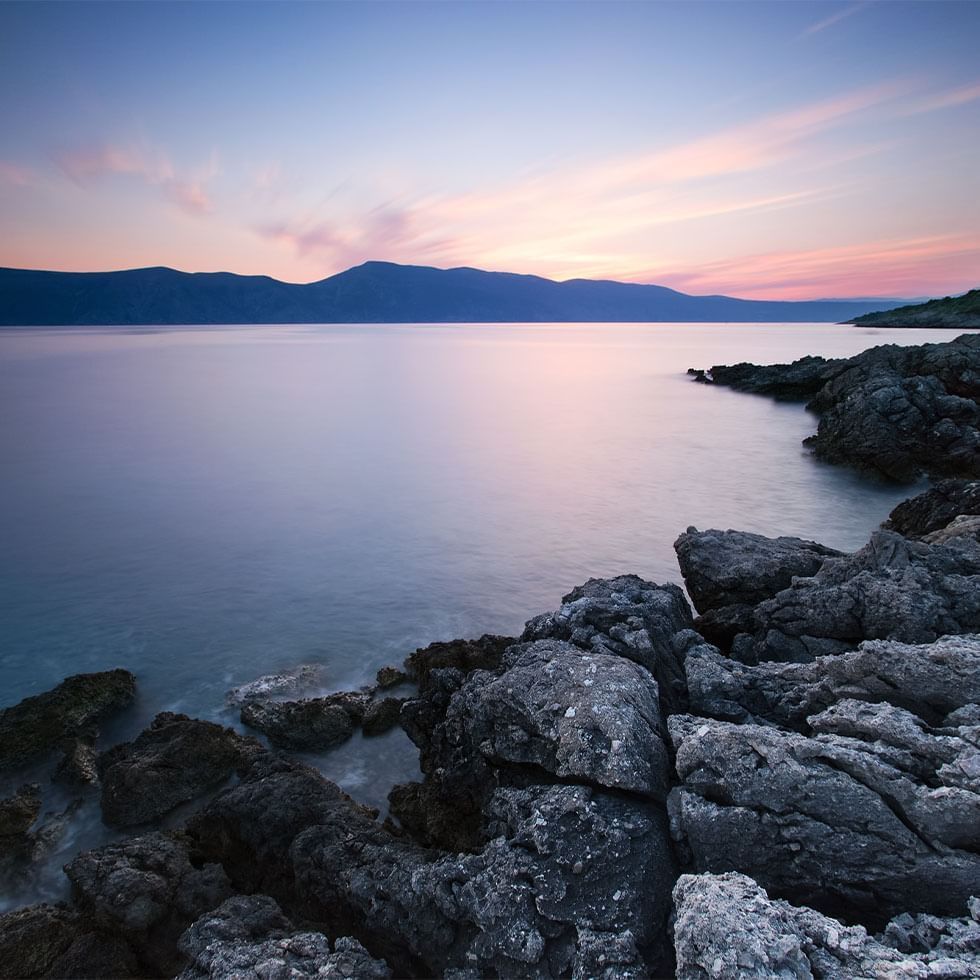 The Vrana Lake is an unusual connection of land and water which offers a refuge to different species of plants and animals, offering them all the necessity for life. The lake is unique for its position and characteristics not only in Croatia but also in other parts of Europe. 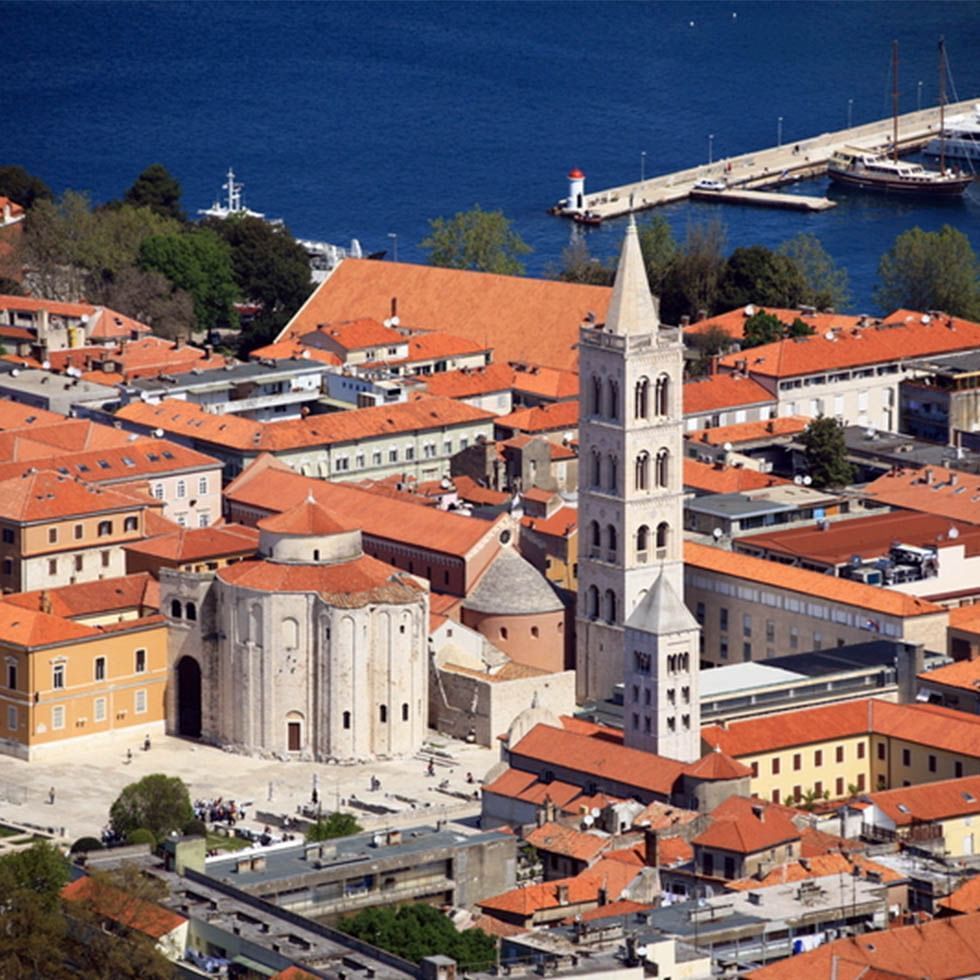 During your visit to the historic town of Zadar – its antique forum, the old Church of St Donatus, the Cathedral of St Anastasia, and its museums, monuments and palaces – you will learn all about the rich history of this beautiful historic city. 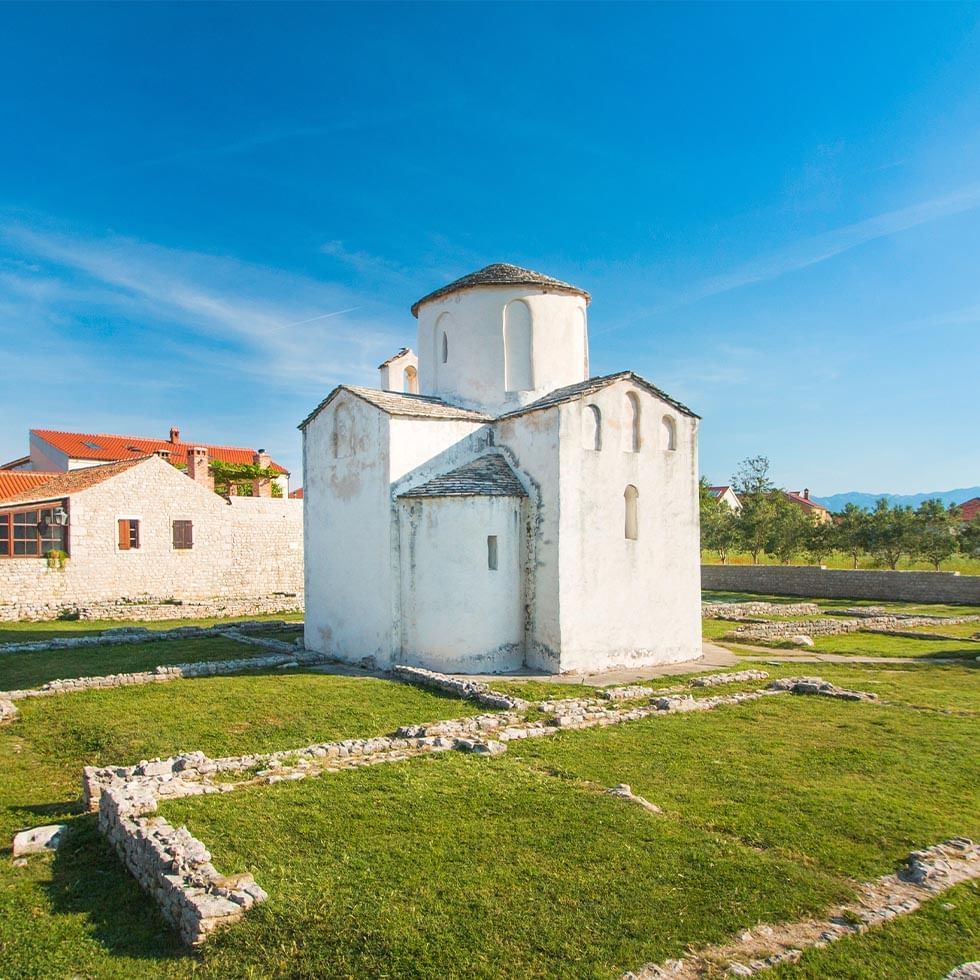 Our exciting journey takes us to the township of Nin where you get introduced to the highest salt quality in the world. Nin is a town with a glorious past. As a former Croatian royal town and one of the most important cultural centres of the early Croatian state,

Delightfully tasty, capturing the strong character of the dry winter wind, the creamy yellowish Pag cheese produced on the Croatian island of Pag has been described as one of the ten best cheeses in the world. Join us in exploring the island of Pag, 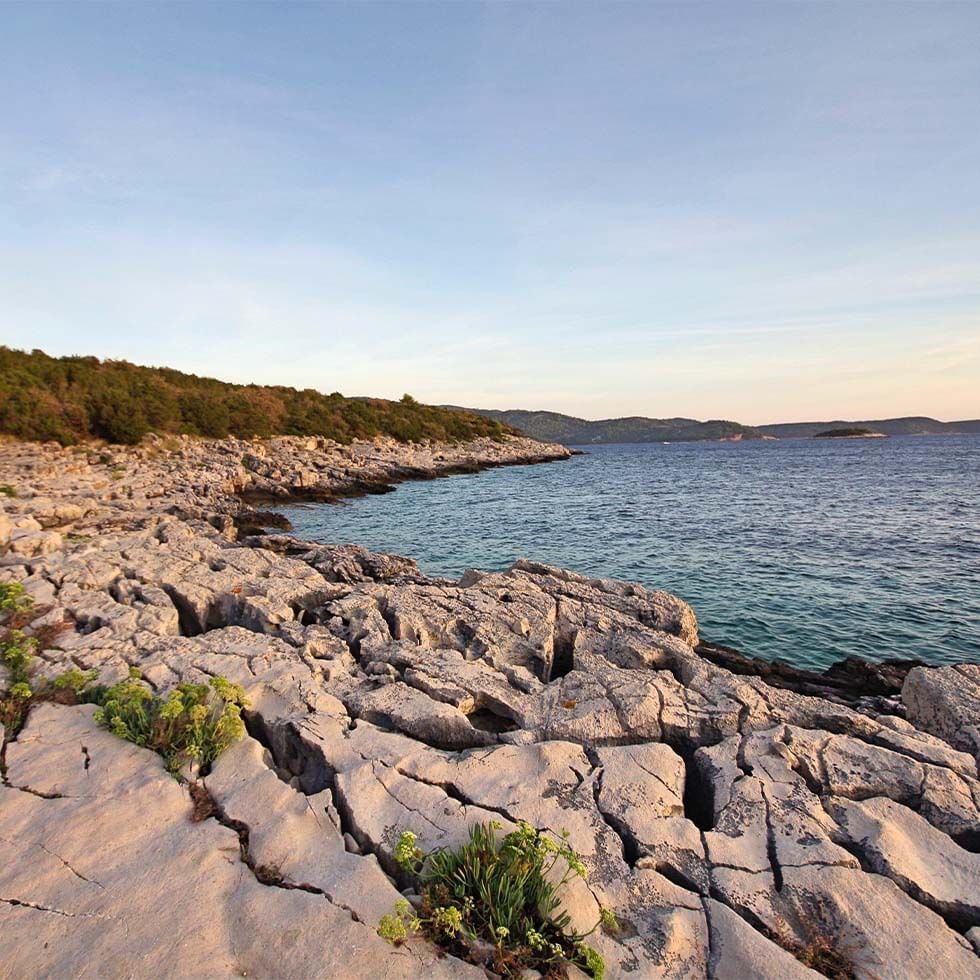 The archipelago, with its 150 uninhabited islands, islets and reefs, is the most shattered island group in the Mediterranean.