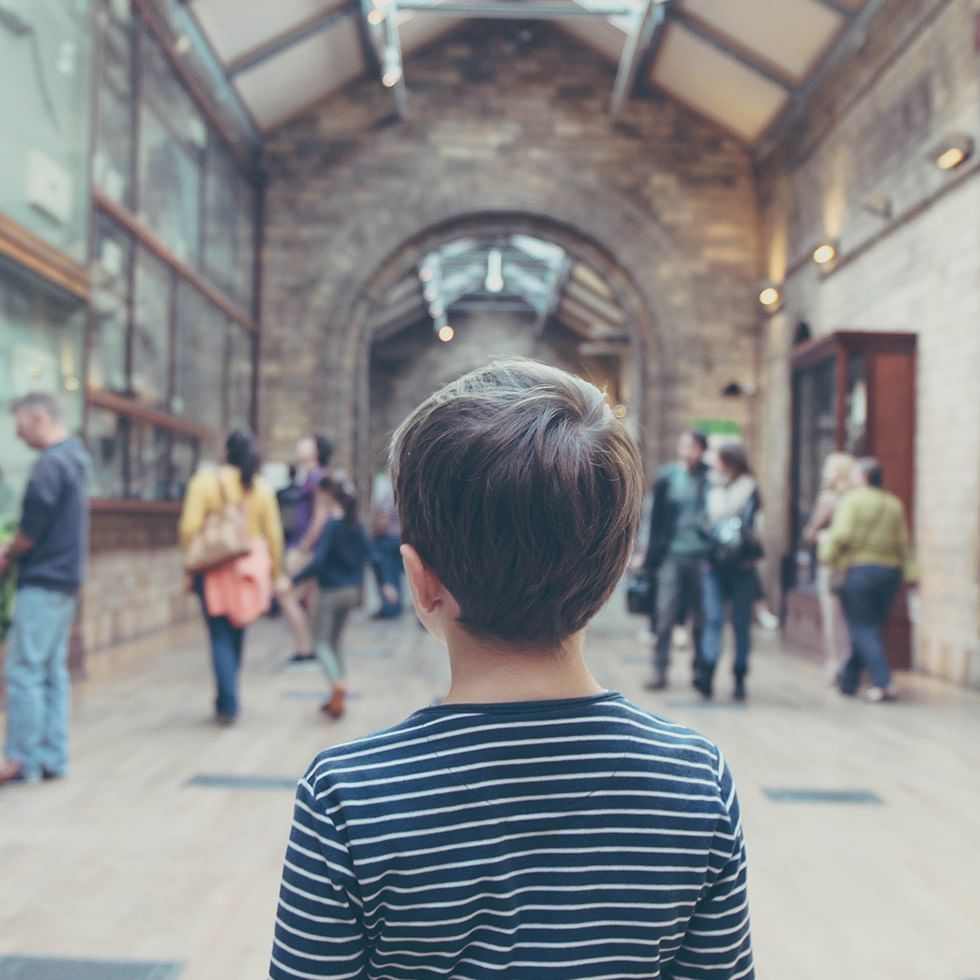 The fascinating history of Yugoslavia looms large over the entire region, despite its only having existed for less than a century. The museum itself is a fascinating look at its history. Particularly noteworthy is the collection of batons in the House of Flowers. In pride of place, however, is the marble resting place of the Yugoslav leader.

Good to know
Regular guided tours at the Museum of Yugoslavia are organised every weekend from 11.00 a.m. in English, as well as from 12.00 noon in Serbian. 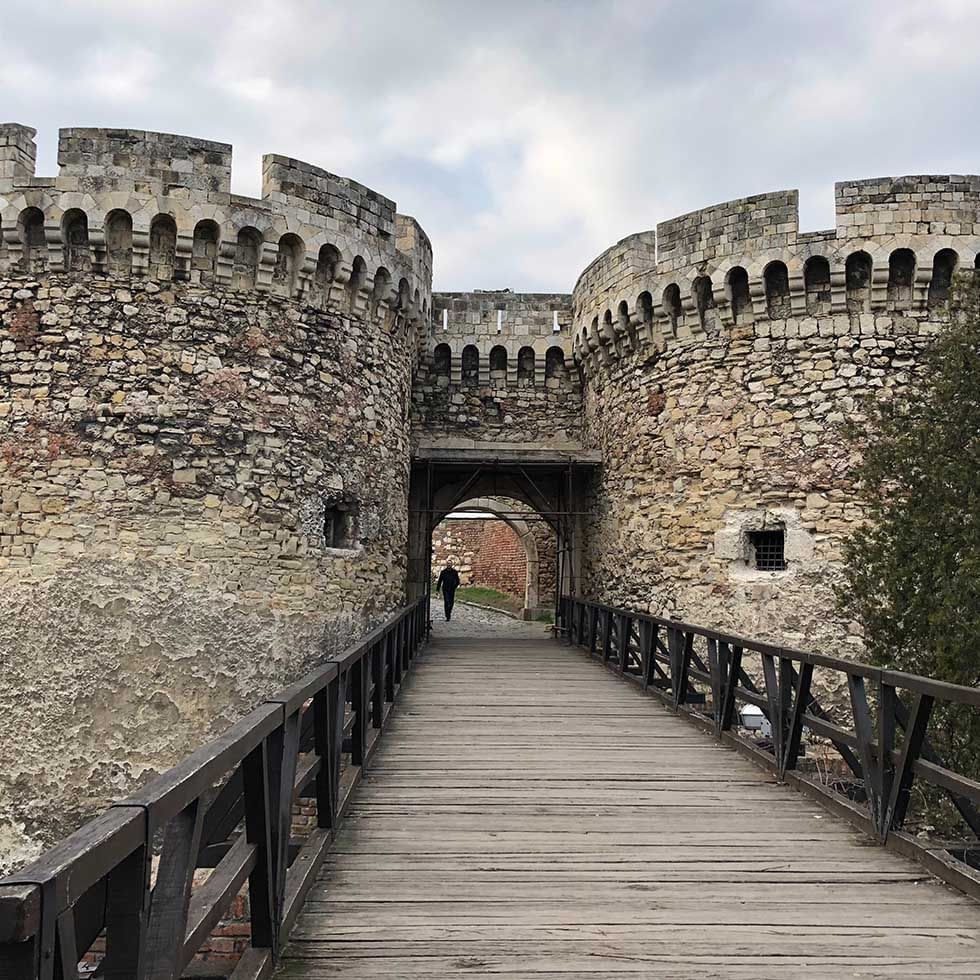 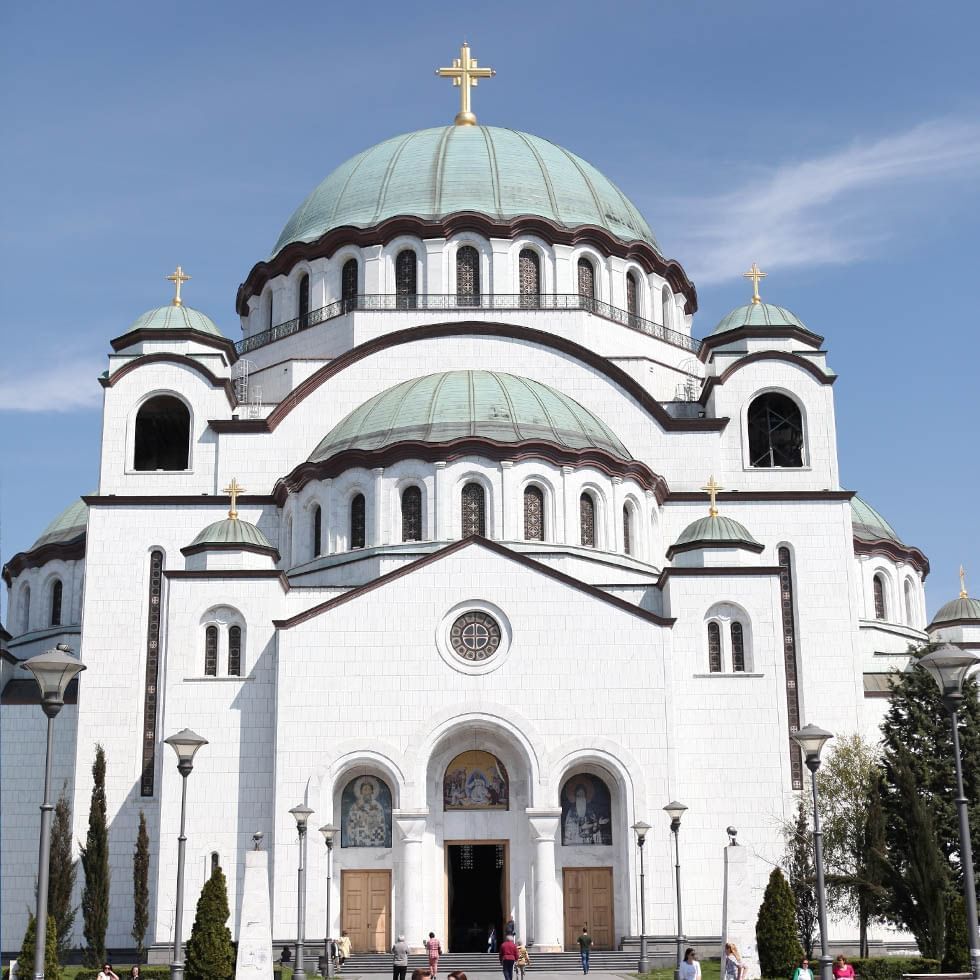 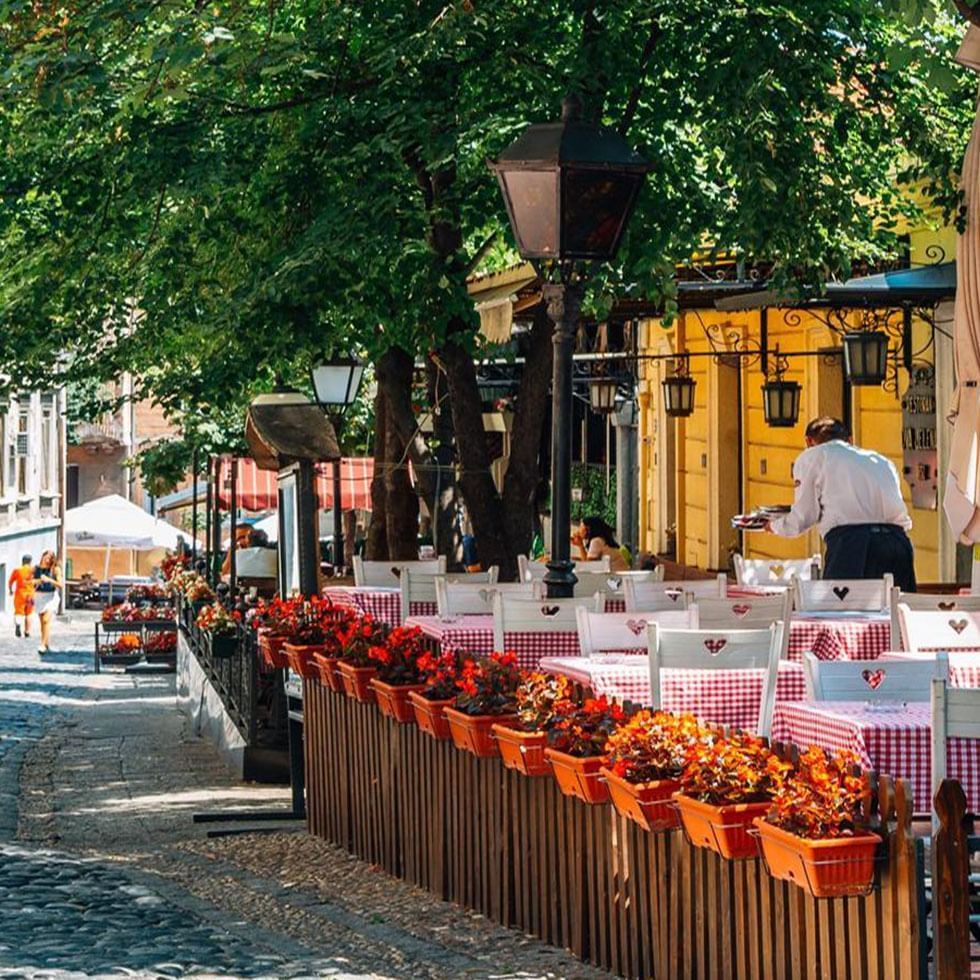 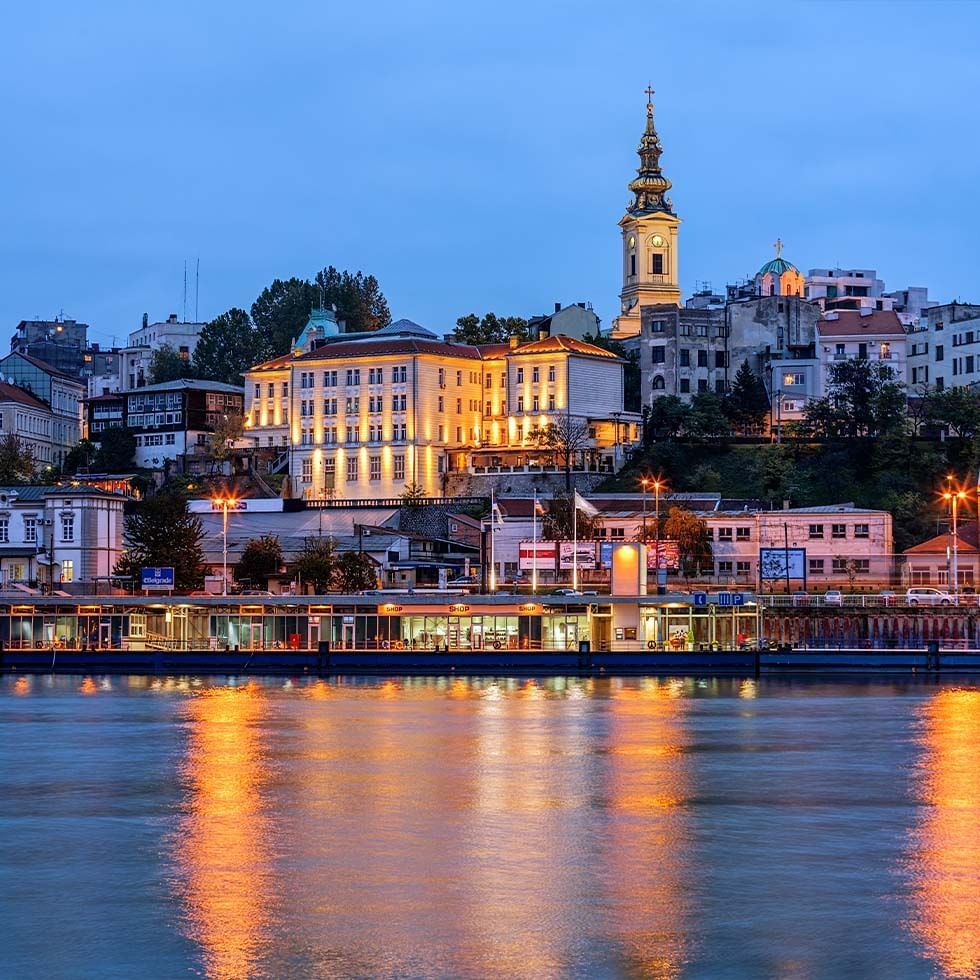 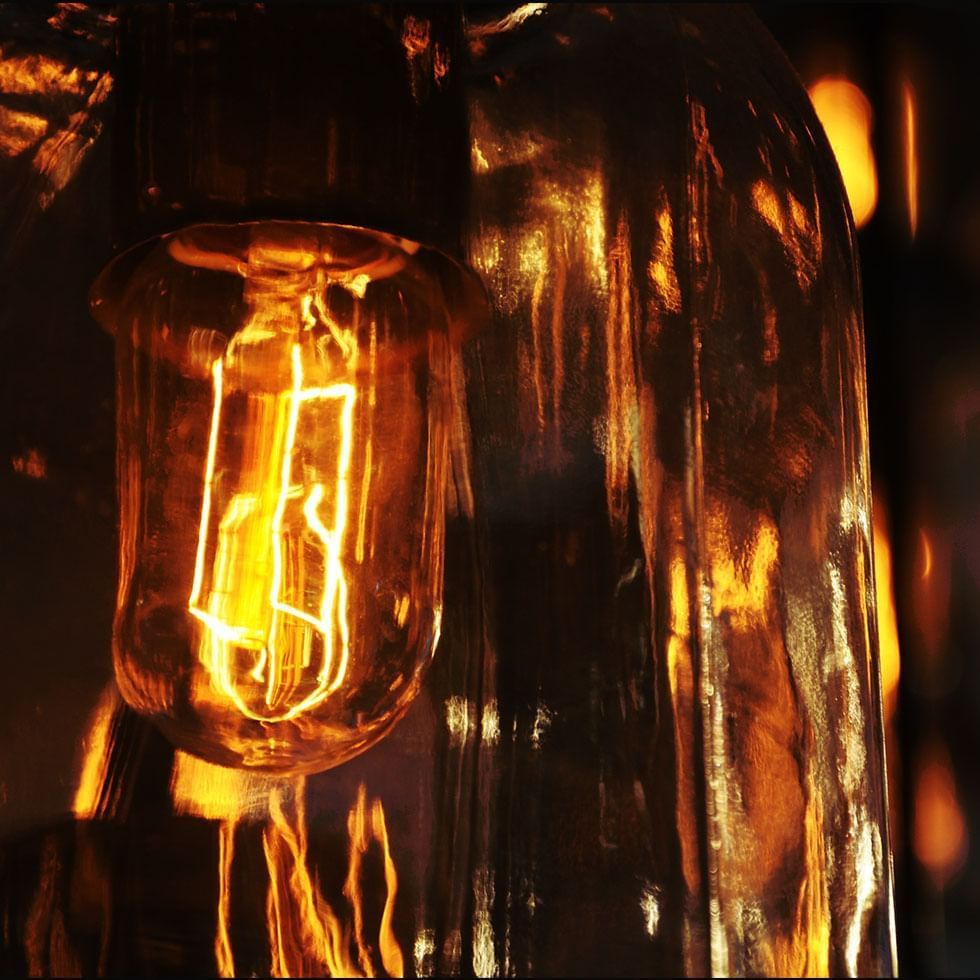 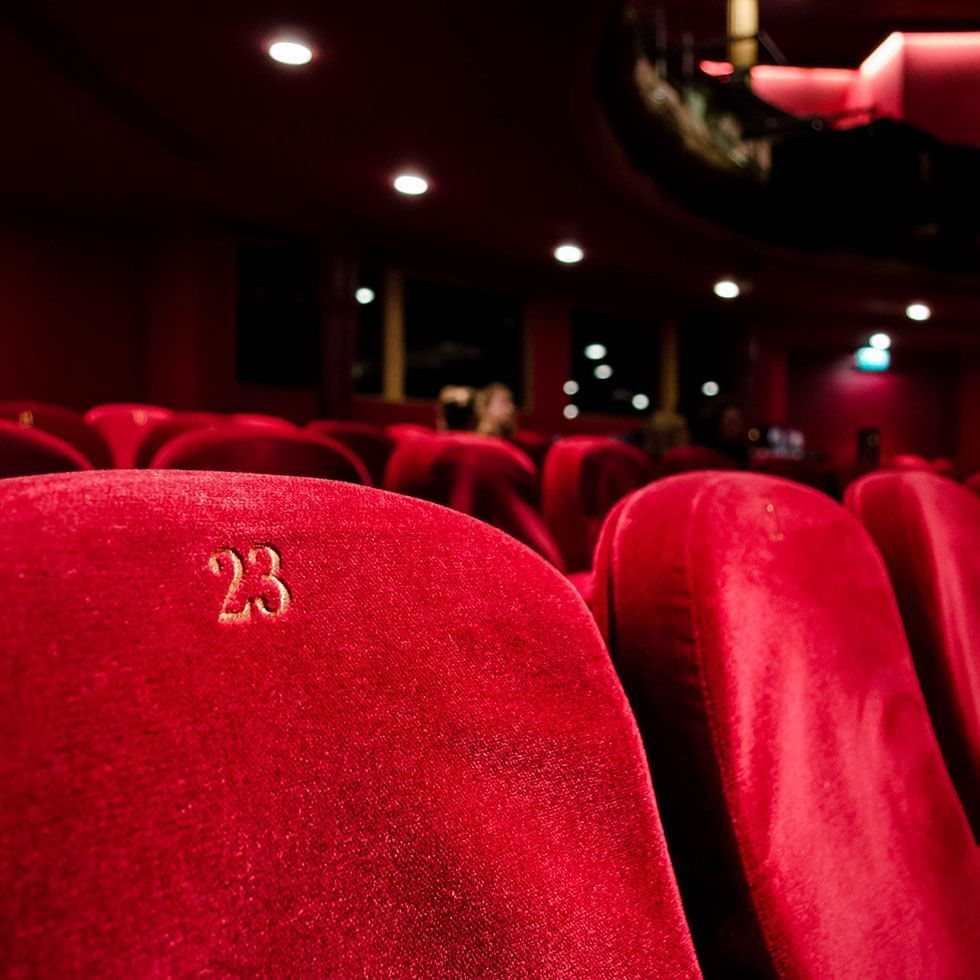 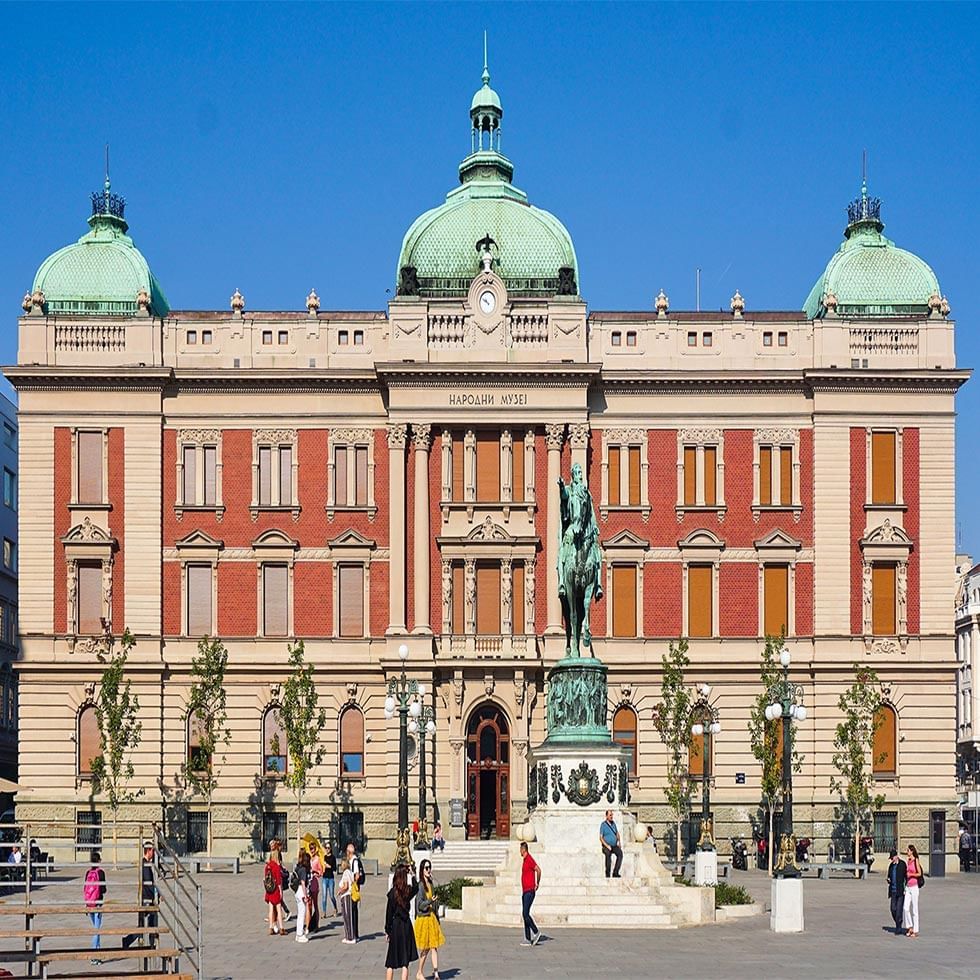