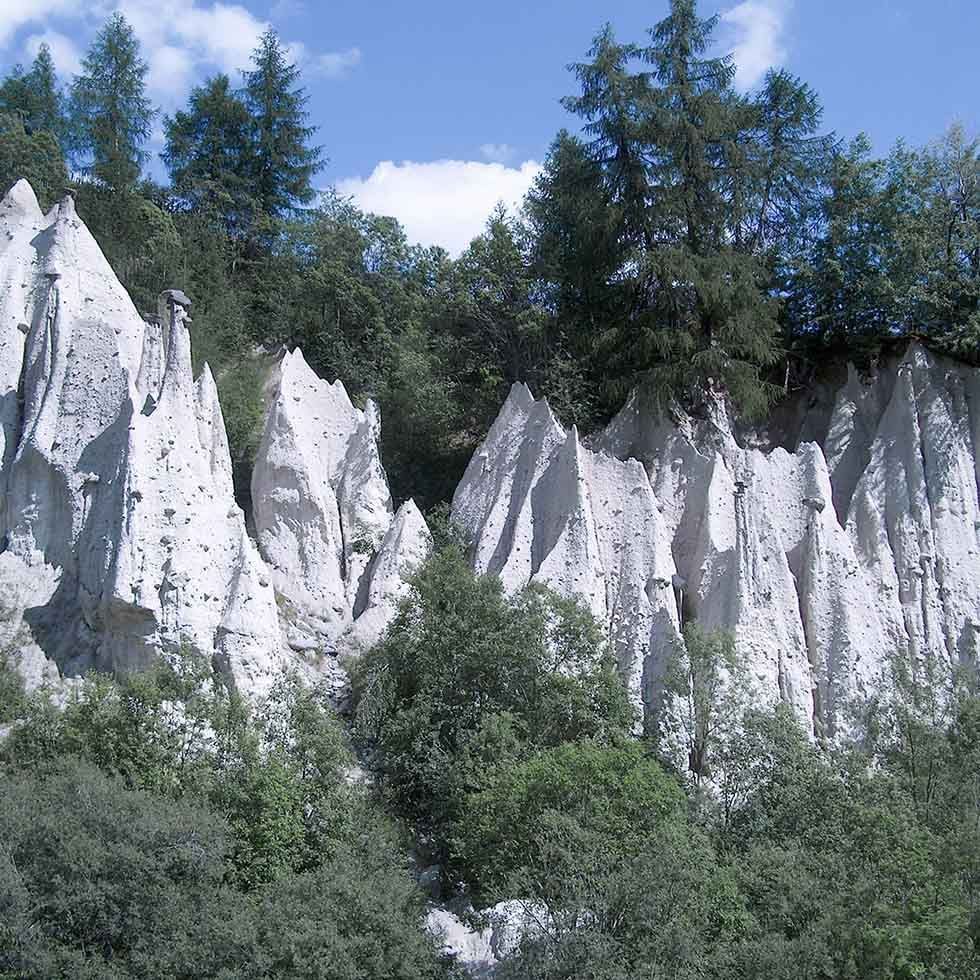 The origin of the Tern earth pyramids probably dates back to the year 1837. Following a violent storm, the river Tern carried away 3 houses, 16 mills, 13 crushers, a forge, and a sawmill. 13 people died. It is likely at that time that the slope began to break up. In the decades that followed, erosion affected two different masses of rubble differently: the material interspersed with stone blocks formed the classic earth pyramids, whereas the material containing hardly any stones, only formed ridges and burrs.

Who is it aimed at?
Couples, friends, families

Good to know
Starting point: Terenten town centre. Allow about 40 minutes for the way there, with a 230m altitude difference. 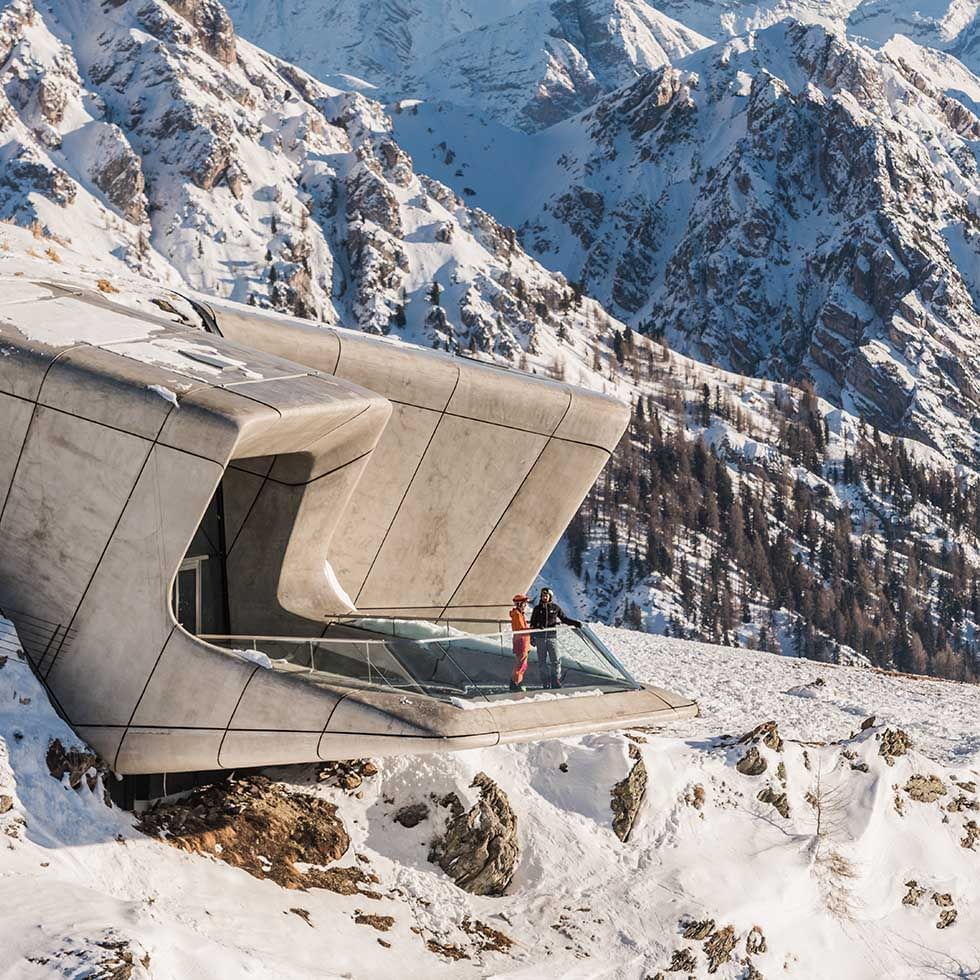 Located on the summit plateau of Plan de Corones at 2,275 meters above sea level, is all about traditional alpinism, decisively shaped by Reinhold Messner. 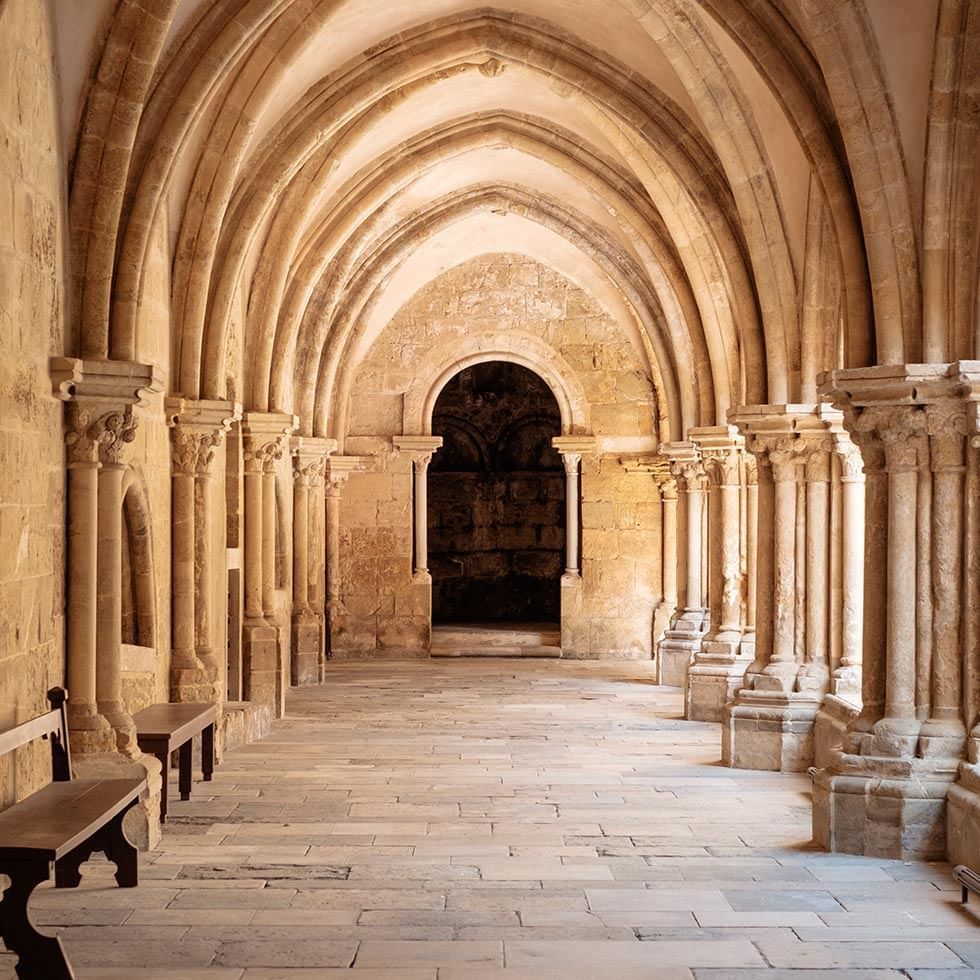 The Neustift Monastery is a monastery of the Congregation of the Austrian Augustinian Canons in Neustift, near Brixen. 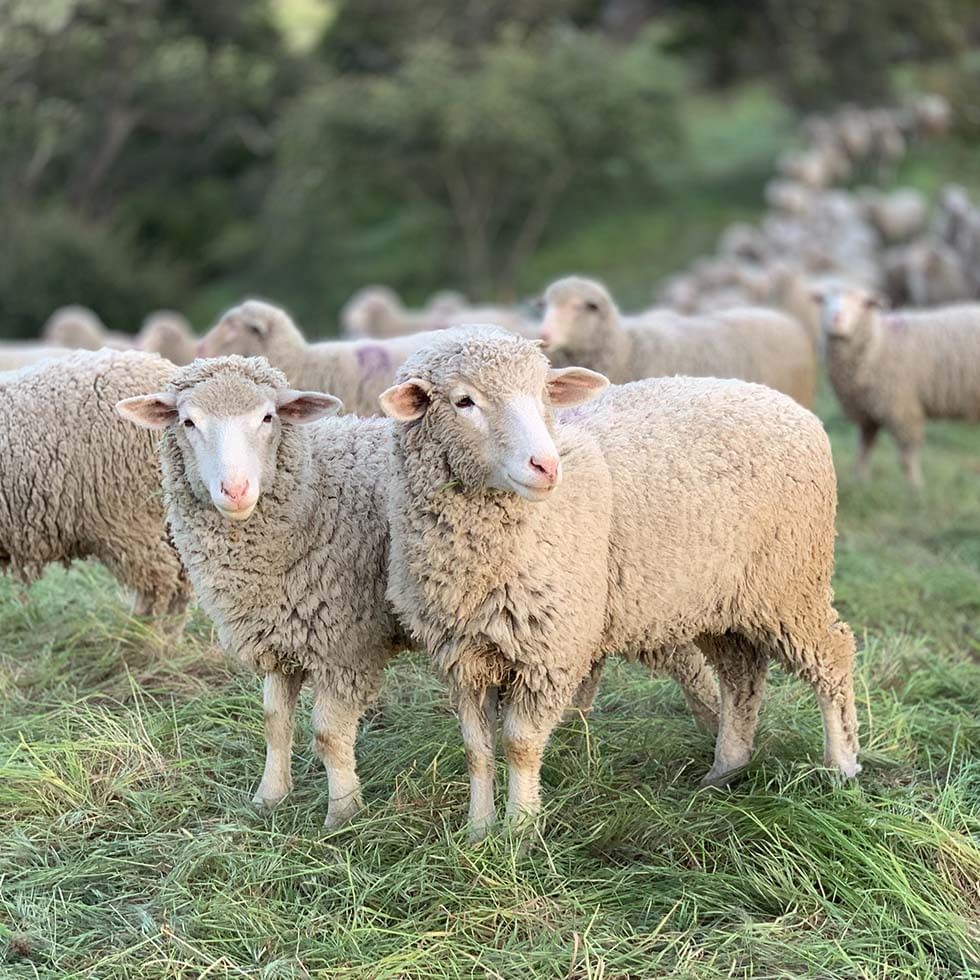 The museum shows the path taken by wool, from the sheep to the finished product. 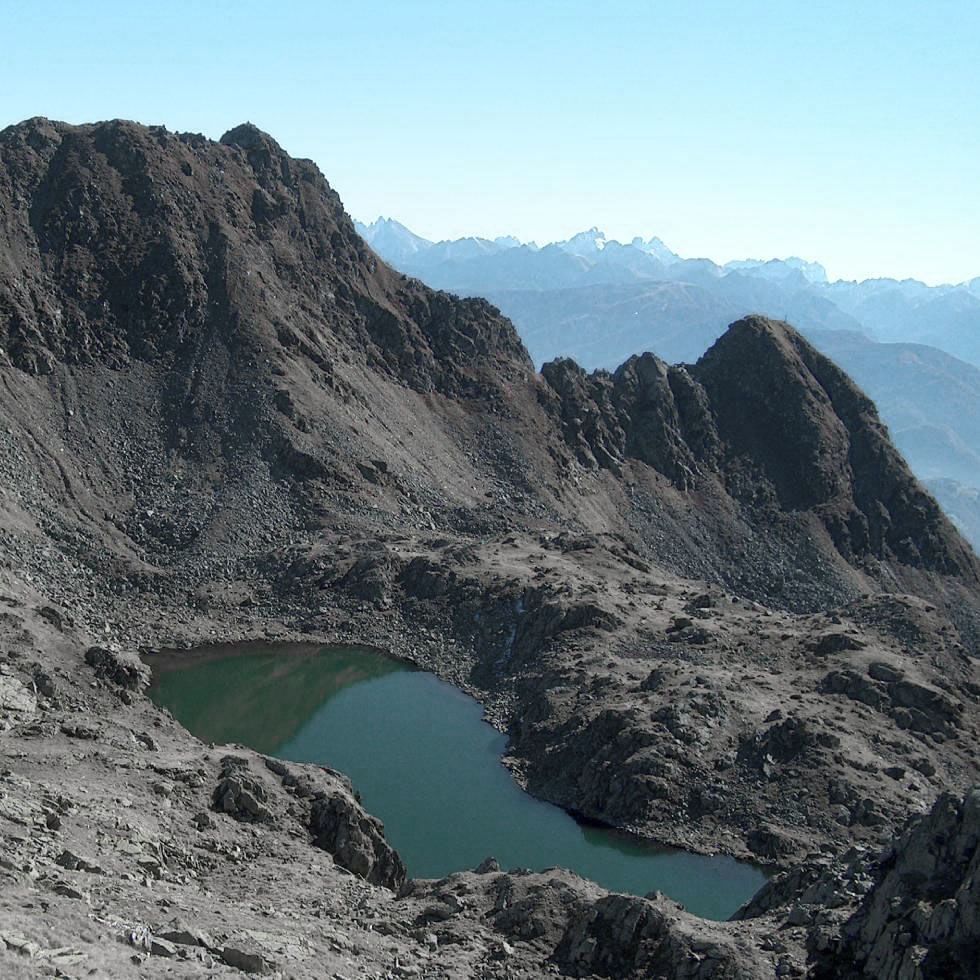 Campofosso Lake is a deep blue alpine lake with a legendary story. 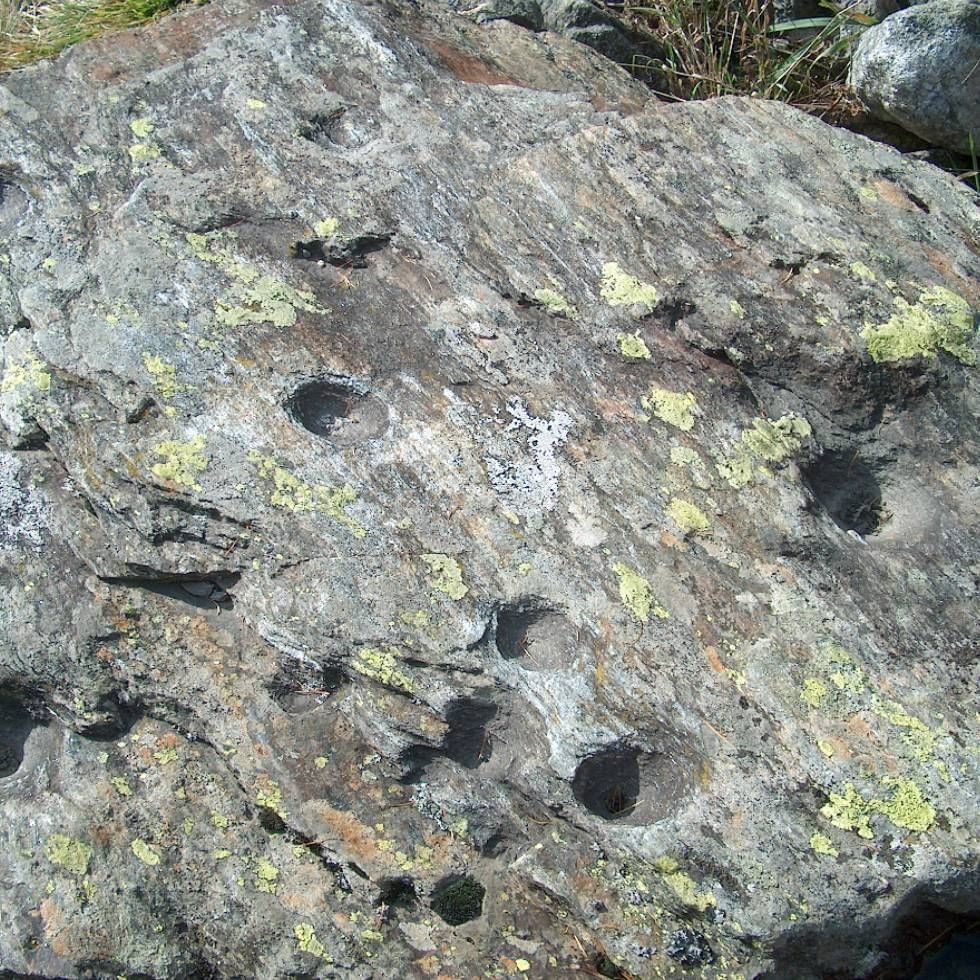 According to the narrations of old locals, on this stone, the witches used to dance with the devil.

A hike to the earth pyramids of Percha reveals the clay column structures with an impressive display of colors. 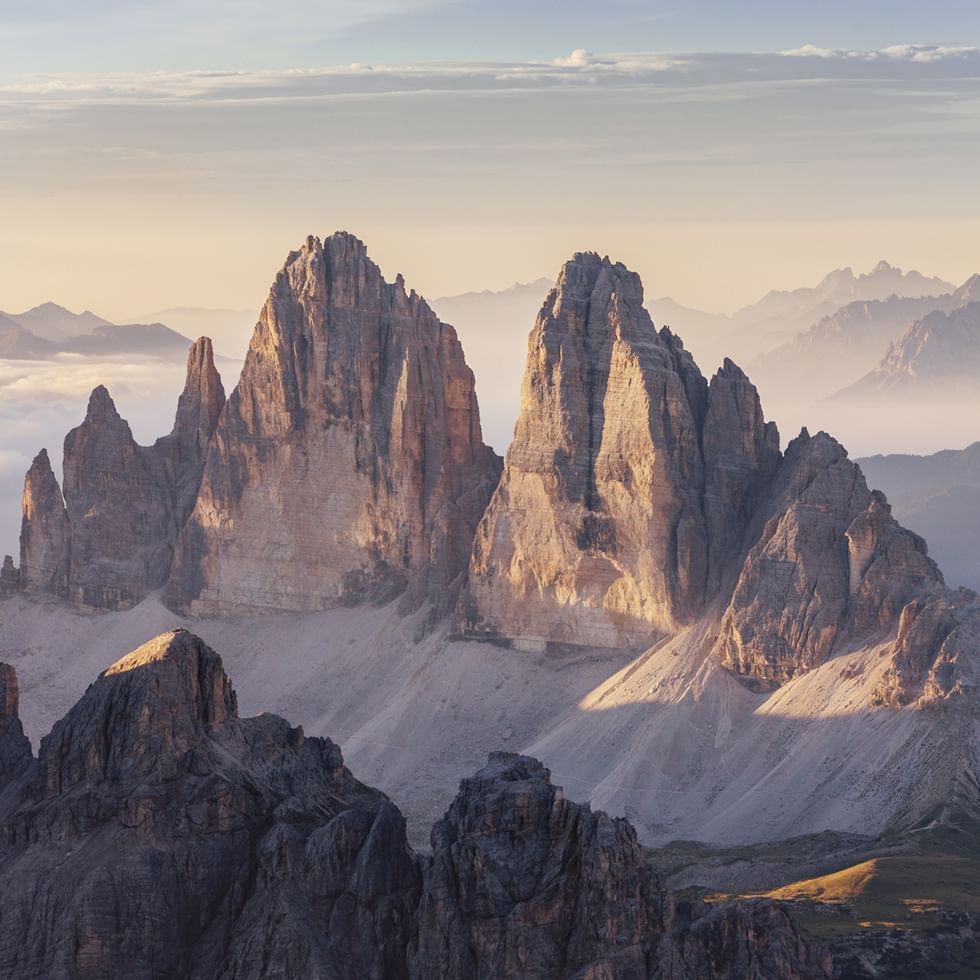 Probably the most poignant Alpine experience in the Alps 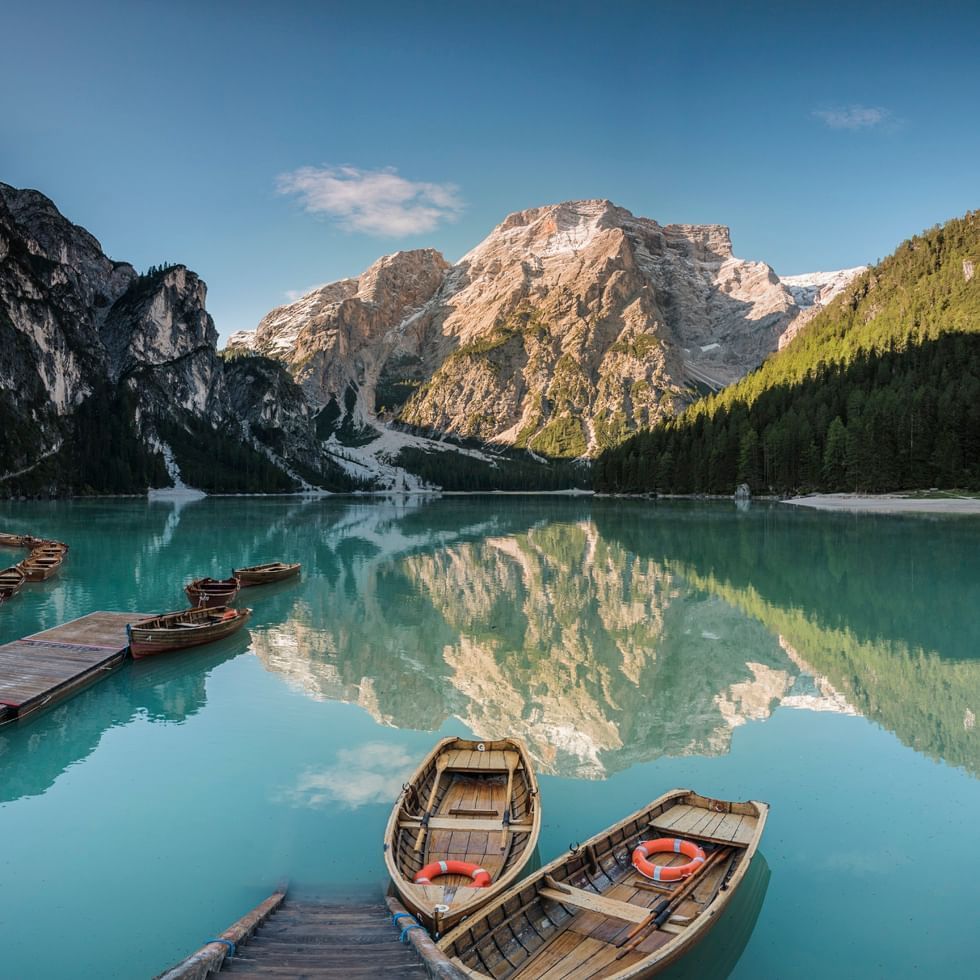 Lake Prags is considered the pearl of the Dolomite lakes. 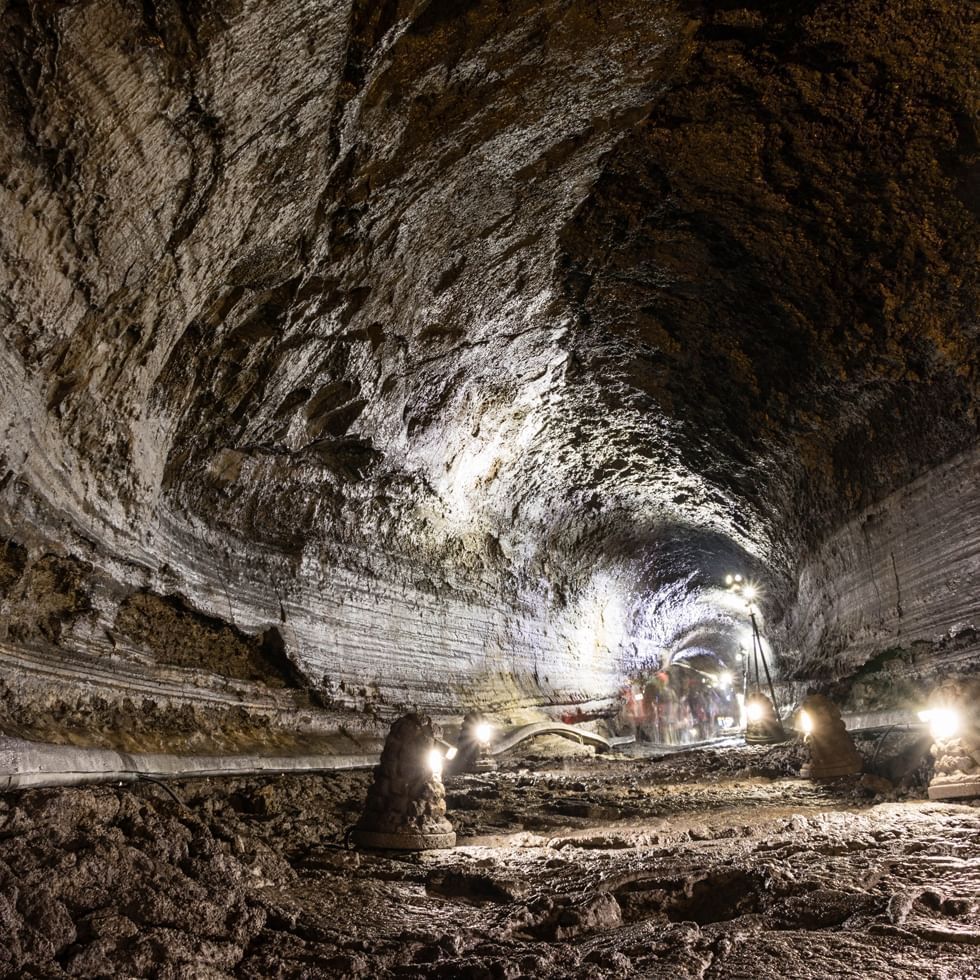 The Ridanna Mining World is a unique monument to the industrial revolution. A state-of-the-art ore processing plant was built here 150 years ago. 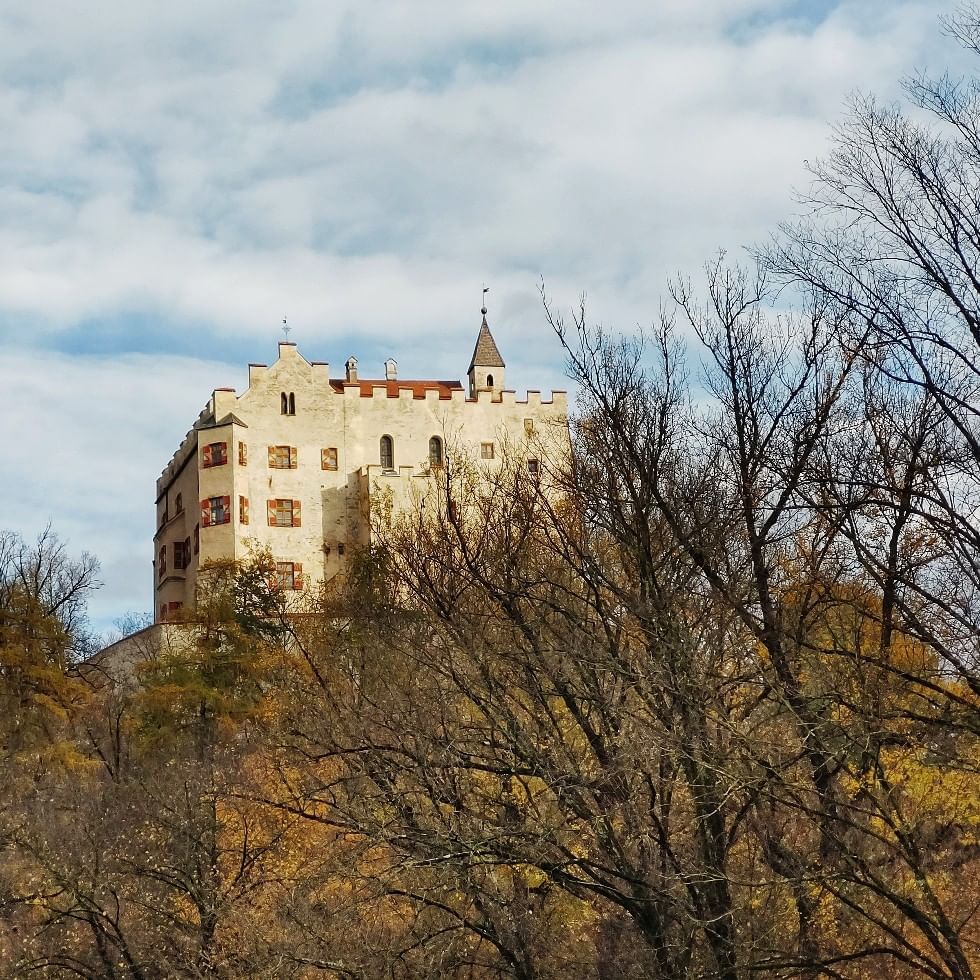 Reinhold Messner opened his 5th Messner Mountain Museum at Bruneck Castle, and dedicated the contents to the people of the mountains.