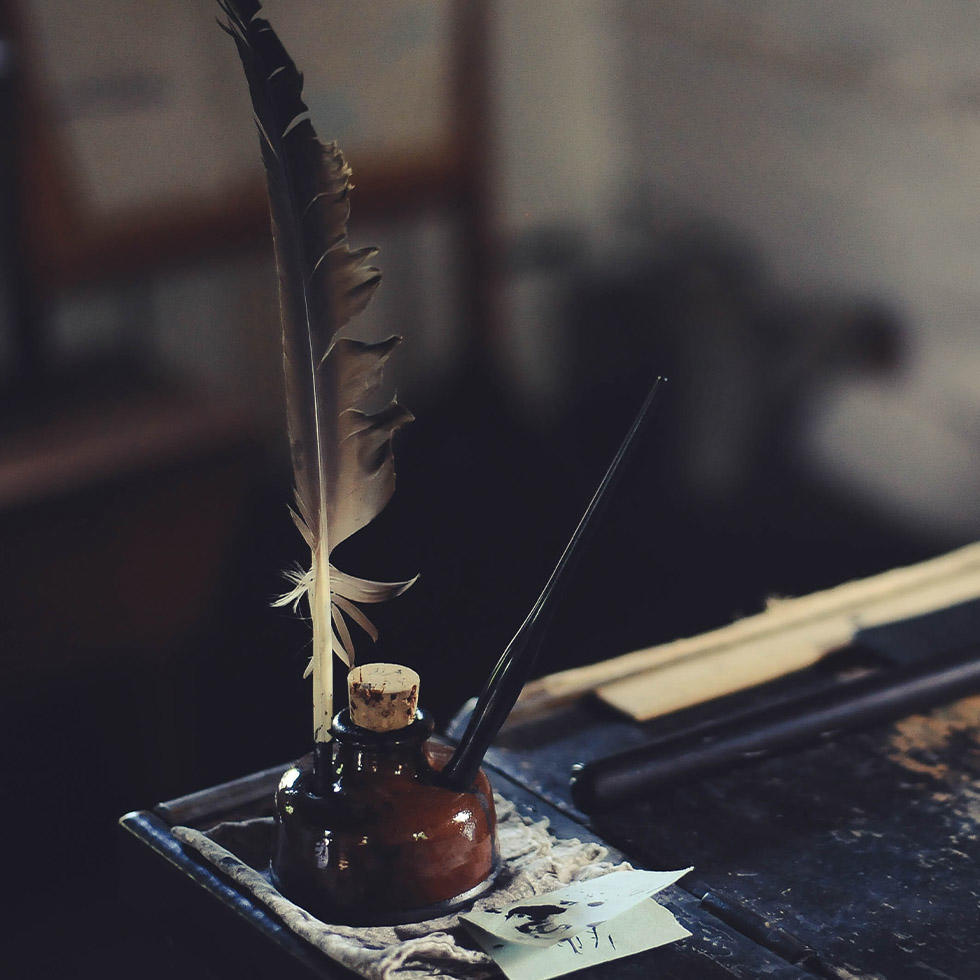 The Upper Austrian School Museum has stood since 1577 to be the oldest school building in the country, and received the Austrian Museum Seal of Approval. Visit the special exhibition "Busted!" about swindles over 100 years, from all over the world.

Good to know
One unusual rarity is an ABC tablet, which was used in the 18th century as an aid to acquiring the "art of reading". 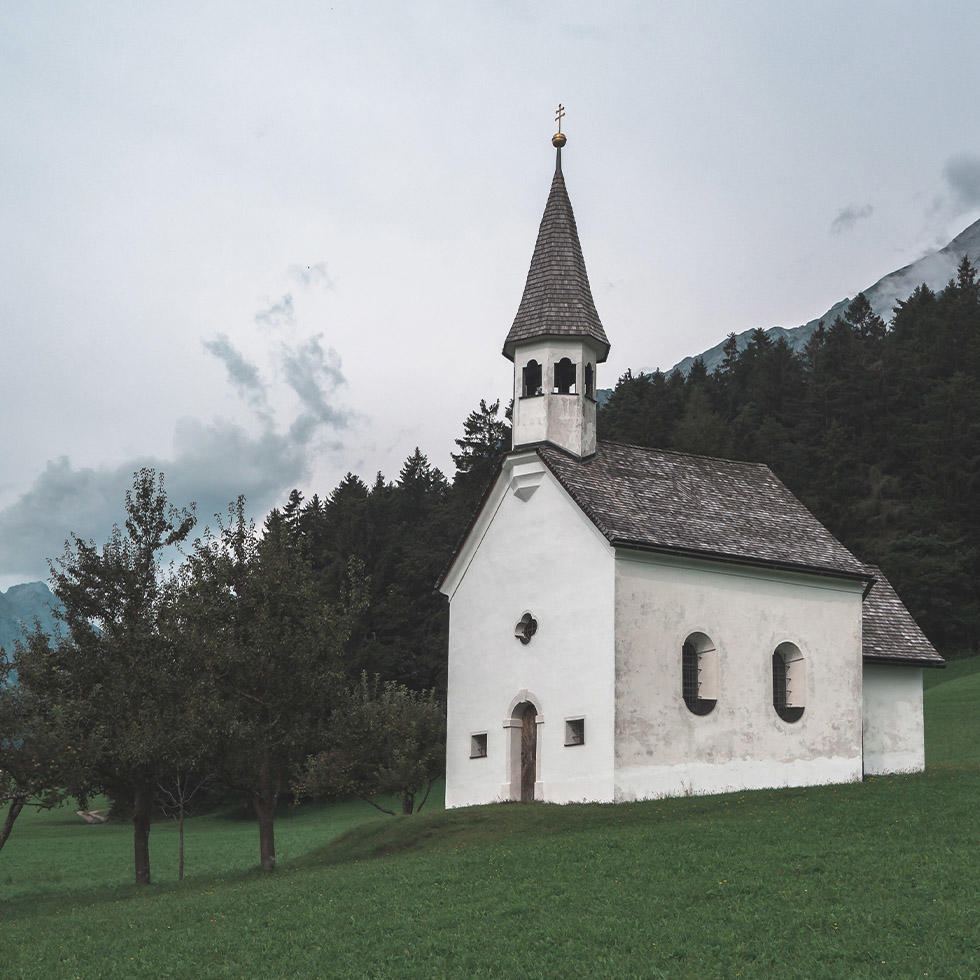 The neo-Gothic parish church of St. Bartholomew began construction circa 1483, and was completed at the beginning of the 16th century at the behest of Thaman Dienstl. 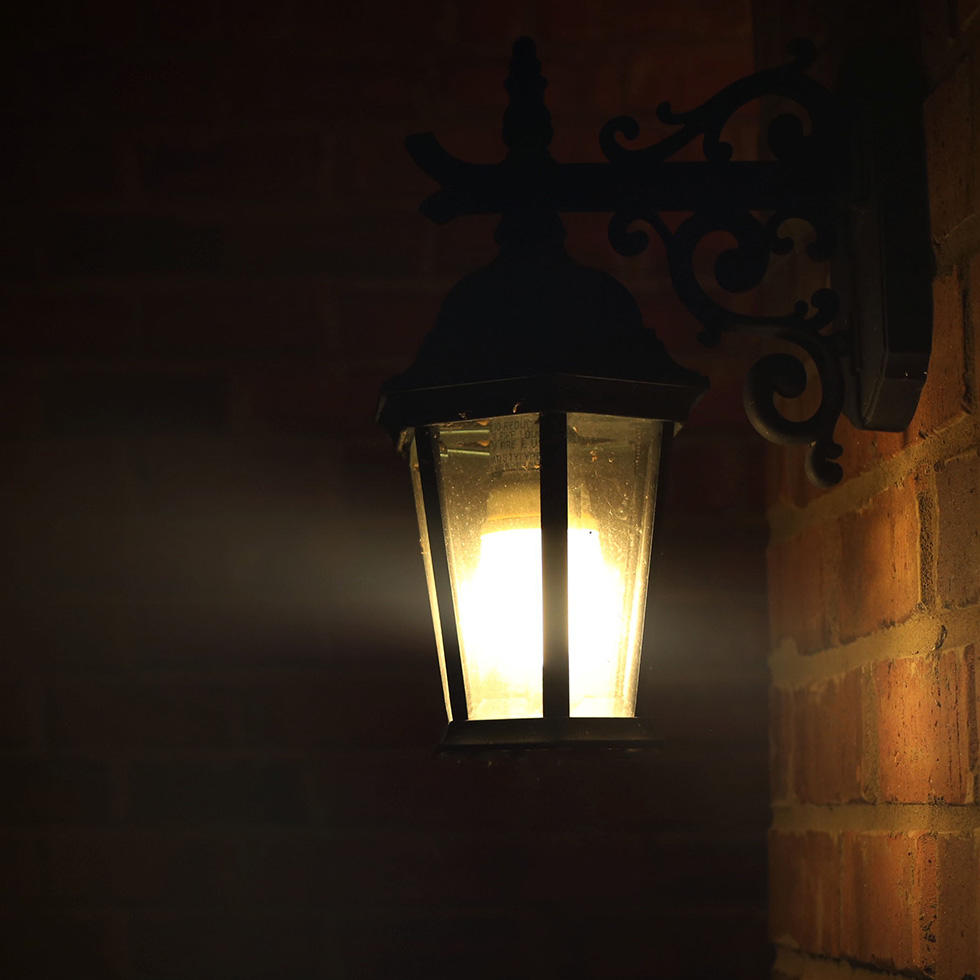 Take part in a historical tour with the night watchman through Bad Leonfelden and learn something about the place's history under the glow of the lantern.